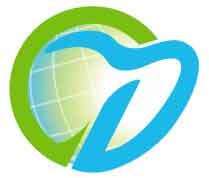 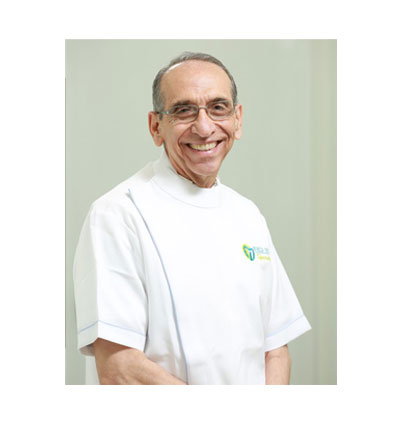 Prof. Dr. Porus S. Turner is Professor of Postgraduate studies in the Dept. of Prosthodontics at A. B. Shetty Institute of Dental Studies, Mangalore, India.

He is a Master of Oral Implantology (MSc Implants, Germany) from Frankfurt Germany at the Goethe Universitat, Klinikum.

He has authored a book entitled:
"Art and Science of Aesthetic Dentistry."

Dr. Turner is a fellow of the Academy of Dentistry International and a Consultant to the Bhabha Atomic Research Centre. He lectures extensively in India and abroad on Restorative Dentistry. He was a guest speaker at the 1st International Conference on Adhesive Dentistry held at Tokyo, Japan from 19th to 22nd April 2002. He gave an invited paper at the American Academy of Aesthetic Dentistry from 3-5th October 2002 in Washington. He was a keynote speaker at the 1st International Conference on Aesthetic Dentistry in Guangzhou, China between 12th and 14th March 2003.

He was invited to take advanced training in Oral Implantology at Frankfurt University under Prof. Nentwig in August 2008. He was invited as a guest lecturer at the Mayo Clinic, U.S.A. to present on the topic, "Immediate Implantation and Prosthetic Rehabilitation", on May 12, 2009. He was invited to lecture at the 2010 ADA (American Dental Association) Congress held in Orlando USA. His paper "Implant Aesthetics – It is achievable" was one of the 18 papers out of the 140, (the only Indian) that was chosen to be delivered. He is recognized as an opinion leader by Friadent Germany to give CDE training in India. He conducts a dental practice in Mumbai giving special attention to Implantology and Advanced Restorative dentistry. 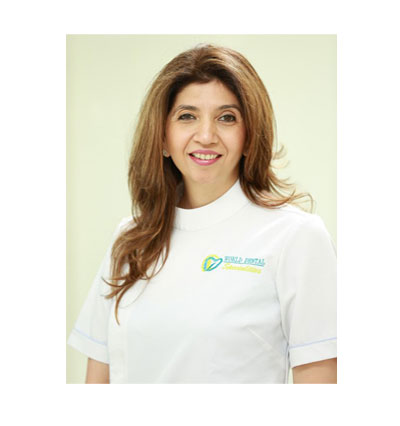 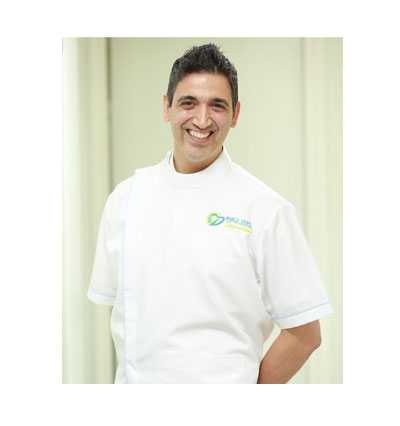 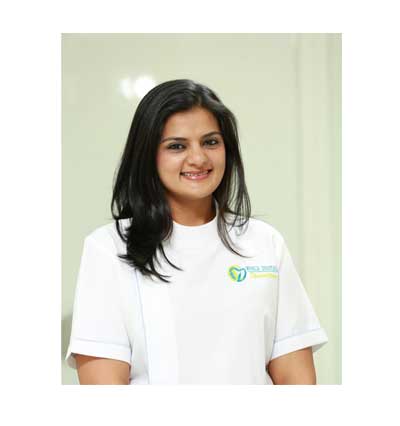 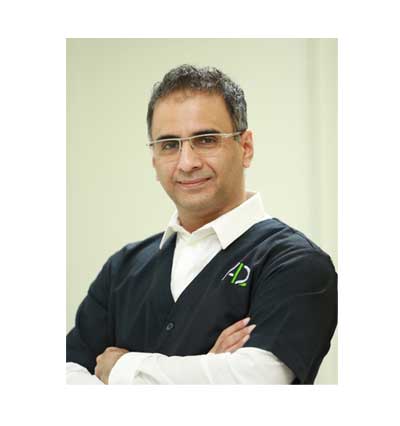